Habitat degradation and deforestation, recognized as principal threats to wildlife globally, have especially destructive implications on the island nation of Madagascar — four out of five of its plant and animal species are found nowhere else in the world. But a graduate student’s camera-trap project reveals that unsustainable hunting practices and human-associated predators, including dogs and cats, are responsible for range contractions and possible population declines of native species — even if the forest is intact and protected — leaving behind a phenomena biologists call an “empty forest.”

Wildlife conservation master’s student Asia Murphy worked in Madagascar’s Masoala-Makira protected area complex, the largest tract of intact rainforest remaining on the island. Her work elaborated on a five-year-study coordinated by her co-advisors, associate professors Marcella Kelly and Sarah Karpanty. The larger project, which logged 16,000 trap nights — the equivalent of one camera station running for nearly 45 years, is one of only a few efforts to study lemurs for longer than five years in northeastern Madagascar. Murphy’s work was the first to study the effect of habitat degradation, principally caused by deforestation for rice production, on lemurs and birds.

Collecting camera-trap data in both intact and degraded forests, Murphy determined how habitat degradation and the presence of exotic predators affected 23 species of lemurs, tenrecs (small mammals native to Madagascar), and ground-dwelling forest birds. Of those species, seven are listed as either endangered or critically endangered. “But habitat loss isn’t the only problem and might not even be the biggest problem facing conservation,” Murphy said. Even in intact forest sites, she determined that 80 percent of the species she monitored showed range contractions at the sites surveyed.

As part of the larger project, Murphy’s colleague Zachary Farris (’14 Ph.D. wildlife science) recognized that local residents, in order to supplement their protein-deficient diets, hunt in intact forests where carnivores are present because hunting is easier. Likening the practice to choosing a grocery store, Murphy said, “If you want to get some food, you don’t go to a store that barely has anything on the shelf. You go to a store with stocked shelves so you can choose what you want, and you can get as much as you want.”

Farris also found that invasive carnivores — including domestic dogs, feral cats, and the introduced small Indian civet — were often found in high numbers in intact forests, increasing the chances of negative interactions between native and invasive carnivores. In particular, Farris determined that the threatened Malagasy civet, a native carnivore, was less common in areas with high rates of feral cat activity.

Murphy’s work elaborated on the negative influence of feral cats, discovering that when feral cats were present, the likelihood of finding native bird species was reduced. She describes her findings as providing a more 3-D view of the loss of wildlife occurring in the protected Masoala-Makira forests. “Although there is plenty of forest out there, wild populations still seem to be declining, including in intact forests,” she explained. “We’re seeing that it’s not only the carnivores and lemurs, which are very charismatic and relatively well-studied, that are being threatened by habitat degradation, hunting, and non-native species; it’s the birds and tenrecs, too.”

To slow declines in native wild populations, Murphy recommends integrated socioeconomic measures such as improving food security, increasing access to birth control, and emphasizing the inclusion of locals at every level of wildlife management, including the encouragement of locally led conservation and research initiatives. Exotic predators such as feral cats also need to be removed from the forests, and village cats should be spayed or neutered.

Dedicated to communicating complex science to a broad audience, Murphy launched a website (www.anatiala.com) and is also on Twitter @am_anatiala. “Anatiala” means “in the forest” in Malagasy, the language of Madagascar. “I hope to take nonscientists inside the forest and show them the realities of wildlife conservation and research in an international setting,” she said. 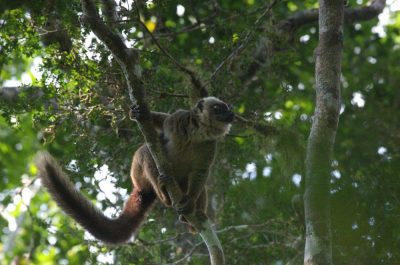 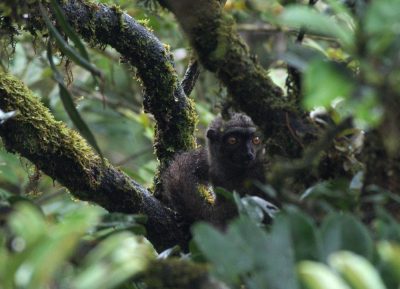 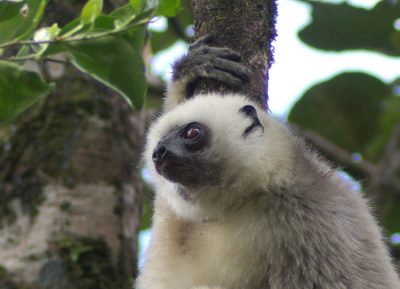 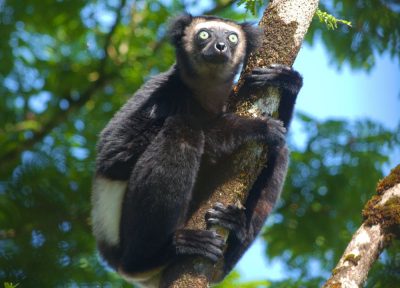 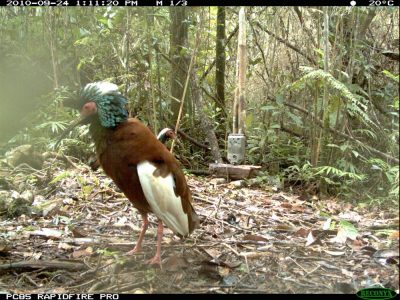 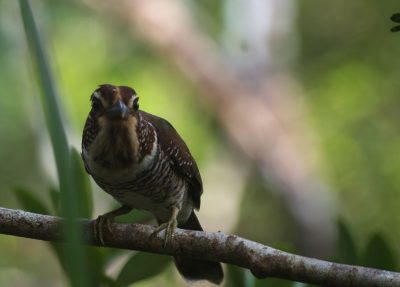 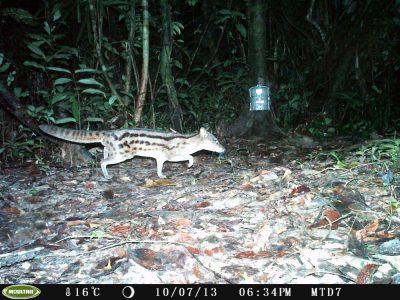 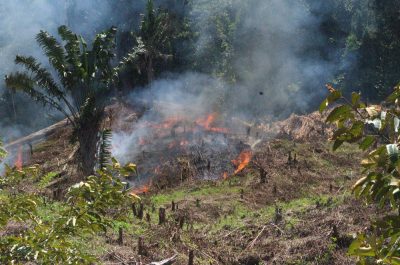 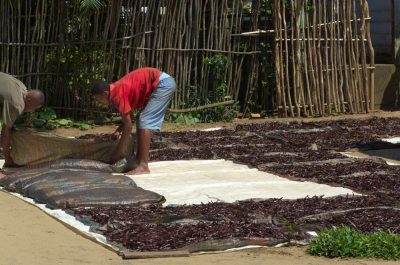 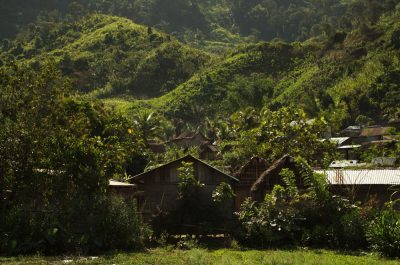 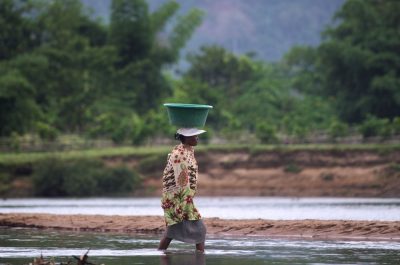 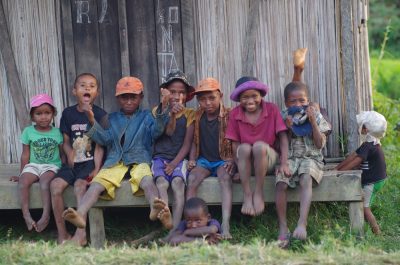 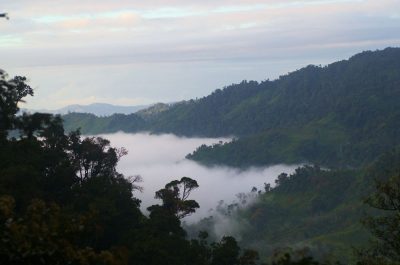 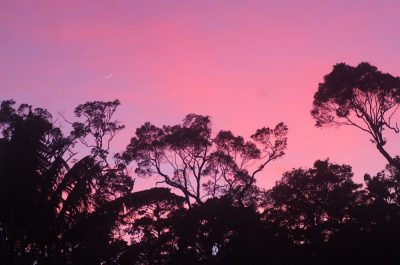