Searching for Elusive Predators in Bhutan

Bhutan, a small Buddhist country sandwiched between China and India, is filled with landscapes ranging from thick rainforests to rugged Himalayan peaks. Access to outsiders, though, is limited. Researchers are permitted by invitation only; tourists are subject to low annual visitor quotas and must pay a $200-per-day fee.

Two researchers from the Department of Fisheries and Wildlife Sciences were invited to Bhutan last spring to study the country’s vast biodiversity, particularly its elusive and endangered big cats. Associate Professor Marcella Kelly was selected to join a research effort by the Ugyen Wangchuck Institute of Conservation and the Environment (UWICE) owing to her expertise in designing wildlife studies. The BBC Network sought out doctoral student and Fulbright Scholar Claudia Wultsch for a documentary it was producing because of her expertise in tracking of large cats using scat detector dogs and genetic sampling methods.

In Bhutan, Kelly designed studies and taught workshops about research techniques such as study design for remote camera surveys of big cats, including tigers and leopards. Her workshops also included data analysis and strategies for using remote cameras in the country’s mountainous landscapes.

“We wanted to make sure the Bhutanese were comfortable with the research techniques. The field biologists there were already great with placing cameras in the forest and knew a lot about the cats and environment,” stated Kelly. “What they didn’t know was how to analyze the photos when they came back, how to get them into a computer database, and what to do when the photos were uploaded. The main part of the research was getting them to the next step in the process of data analysis.”

Kelly was one of a number of researchers invited by the UWICE, co-sponsored by the University of Montana. Each researcher will write a book chapter on their research design and protocol for a reference book to be published in collaboration with the institute.

Wultsch worked with her scat detector dog, Bruiser, tracking fecal remnants of tigers, clouded leopards, and other big cats in Royal Manas National Park in southern Bhutan. Her work was featured in the first episode of the three-part BBC documentary, Lost Land of the Tiger, which aired in September.

Wultsch found evidence of high species diversity, including tigers, clouded leopards, Asiatic black bears, elephants, and many other wildlife species. Because tigers are elusive and rare in the wild, locating them and their prey — mostly sambar deer — requires survey methods such as scat detector dogs and remote camera traps. “Both are noninvasive techniques used to monitor difficult to study species,” remarked Wultsch. “All scat samples collected during the expedition were handed over to Bhutanese wildlife officials to support ongoing genetic monitoring within the country. Scat collection allows us to find large enough sample sizes to study elusive species such as Bengal tigers existing across isolated habitat fragments.”

Wultsch speaks warmly of her experience in a country few are privileged to visit. “The Bhutanese people were extremely friendly and put a lot of effort into the country’s wildlife,” she explained. “The locals have a great attitude towards all living creatures and respect nature.”

Over the last century, the worldwide population of tigers has decreased by an astonishing 98 percent. Poachers slay untold numbers of the magnificent creatures, selling their bones and other body parts, valued as aphrodisiacs, on the black market and leaving their remains strewn across the forest floor. As extreme levels of poaching, overcrowding, and isolation of tiger communities have pushed tigers to the brink of existence, researchers fear they will become extinct within 20 years.

Bhutan is one of the main remaining strongholds for tiger conservation. Ongoing and future efforts by Bhutanese and international researchers aim to ensure successful conservation and management of this highly endangered carnivore species, which holds a special place in the culture and traditions of this remote country. “This mountain kingdom, often described as the last Shangri-La, has the potential to be one of the main areas to save tigers from the brink of extinction,” explained Wultsch. 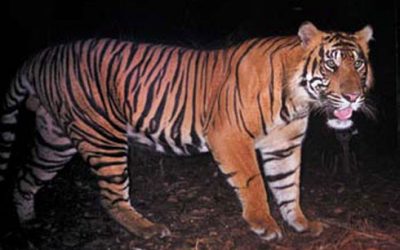 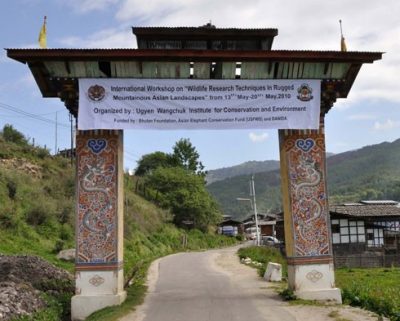 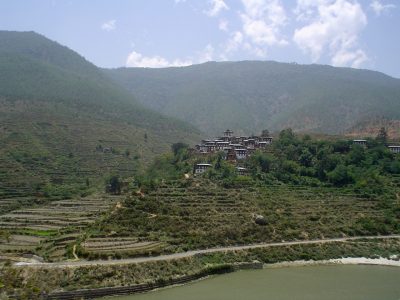 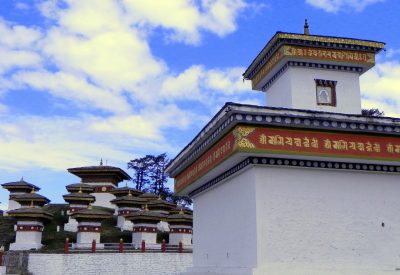 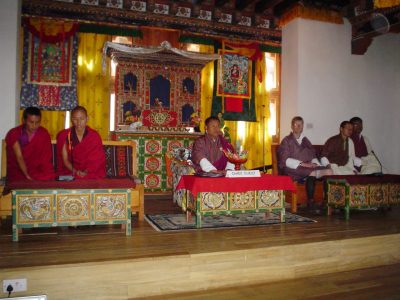 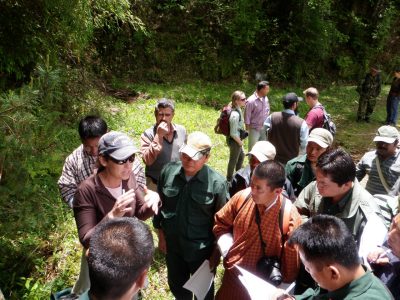 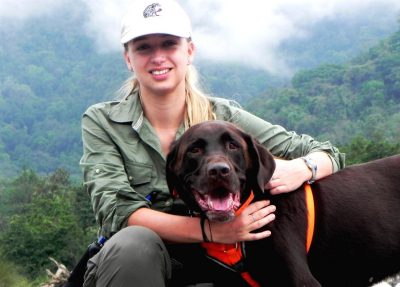